Welcome to the Official Attendee Housing Site for the International Conference on Structural Biology, that will be held in the peaceful and the country seat of New Orleans, USA. The conference will take place in the following dates and locations. 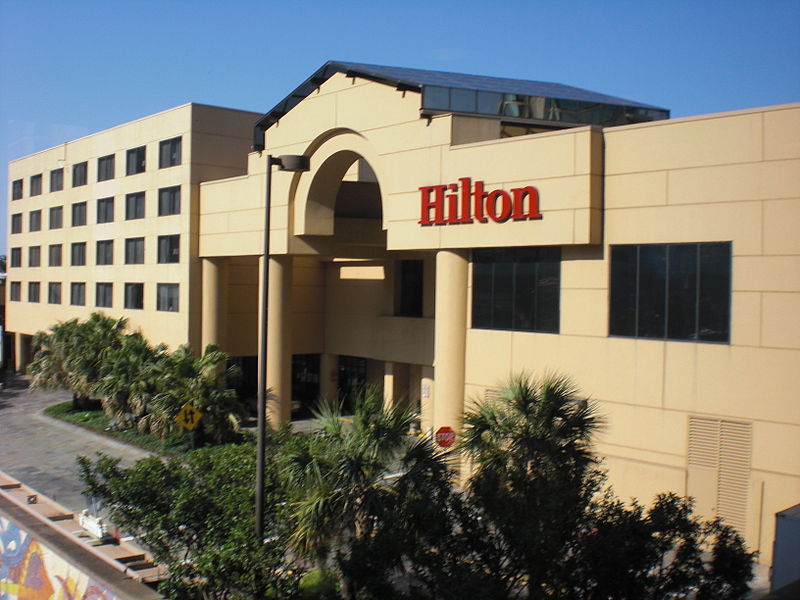 The Central Business District of New Orleans is located immediately north and west of the Mississippi River, and was historically called the "American Quarter" or "American Sector." It was developed after the heart of French and Spanish settlement. It includes Lafayette Square. Most streets in this area fan out from a central point in the city. Major streets of the area include Canal Street, Poydras Street, Tulane Avenue and Loyola Avenue. Canal Street functions as the street which divides the traditional "downtown" area from the "uptown" area.

New Orleans is world-famous for its abundance of unique architectural styles which reflect the city's historical roots and multicultural heritage. Though New Orleans possesses numerous structures of national architectural significance, it is equally, if not more, revered for its enormous, largely intact (even post-Katrina) historic built environment. Twenty National Register Historic Districts have been established, and fourteen local historic districts aid in the preservation of this tout ensemble. Thirteen of the local historic districts are administered by the New Orleans Historic District Landmarks Commission (HDLC), while one—the French Quarter—is administered by the Vieux Carre Commission (VCC). Additionally, both the National Park Service, via the National Register of Historic Places, and the HDLC have landmarked individual buildings, many of which lie outside the boundaries of existing historic districts. New Orleans' colonial history of French and Spanish settlement has resulted in a strong Catholic tradition. Catholic missions administered to slaves and free people of color, establishing schools for them. In addition, many late 19th and early 20th century European immigrants, such as the Irish, some Germans, and Italians, were Catholic.

Tourism is another staple of the city's economy. Perhaps more visible than any other sector, New Orleans' tourist and convention industry is a $5.5 billion juggernaut that accounts for 40 percent of New Orleans' tax revenues. In 2004, the hospitality industry employed 85,000 people, making it New Orleans' top economic sector as measured by employment totals. The city also hosts the World Cultural Economic Forum (WCEF). The forum, held annually at the New Orleans Morial Convention Center, is directed toward promoting cultural and economic development opportunities through the strategic convening of cultural ambassadors and leaders from around the world. The first WCEF took place in October 2008.

The metropolitan area is served by the Louis Armstrong New Orleans International Airport, located in the suburb of Kenner. New Orleans also has several regional airports located throughout the metropolitan area. These include the Lakefront Airport, Naval Air Station Joint Reserve Base New Orleans (locally known as Callendar Field) in the suburb of Belle Chasse and "Southern Seaplane", also located in Belle Chasse. Southern Seaplane has a 3,200-foot (980 m) runway for wheeled planes and a 5,000-foot (1,500 m) water runway for seaplanes. New Orleans International suffered some damage as a result of Hurricane Katrina, but as of April 2007, it contained the most traffic and is the busiest airport in the state of Louisiana and the sixth busiest in the Southeast.